Many people associate New York with its flashy lights and celebrity stunts as emblematic of America as a whole. Although America does have a particular fascination for pop-culture, the country is intellectually driven. West-coast students might wear flip-flops and find time to surf between classes and those on the East Coast may occasionally have a “play hard, work less” mentality, but do not let those faces fool you. Studying in one of America’s many cities is the best way to enrich your cultural as well as your intellectual mind. 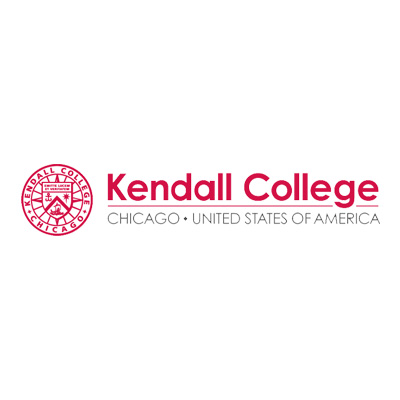