It’s no secret that China has risen to become a major player on the world stage. Not only is China at the epicenter of innovation, it has one of the richest histories on the globe. Students who study abroad in China will find themselves immersed in both ancient imperial relics and towering skyscrapers. China itself is as diverse as it is populous; lush green mountains make way for lively cities. Students who study abroad in China will gain an intimate insight into a culture that continues to shape the modern world.

China is chock full of opportunity, adventure, and… tasty dim sum. With more than a billion people speaking the Chinese language, there has never been a better time to jump on the Mandarin bandwagon and ride it full speed ahead into a future with a competitive edge. Hailed for its remarkable (and long!) history, China is home to over 20 different ethnic minority groups. The eastern terminus of the Silk Road and the world’s fastest train can be found in China, and studying abroad there will excite and surprise you as you uncover the many components of its multifaceted personality. 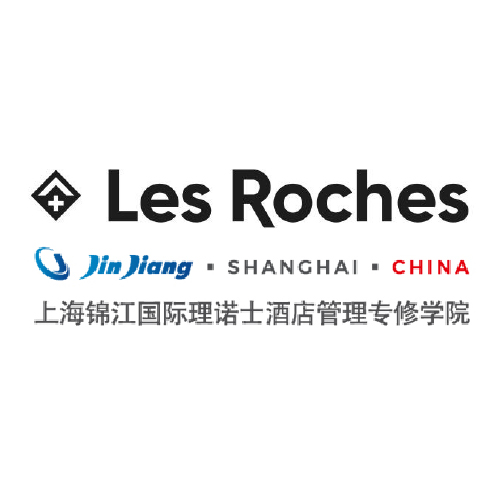